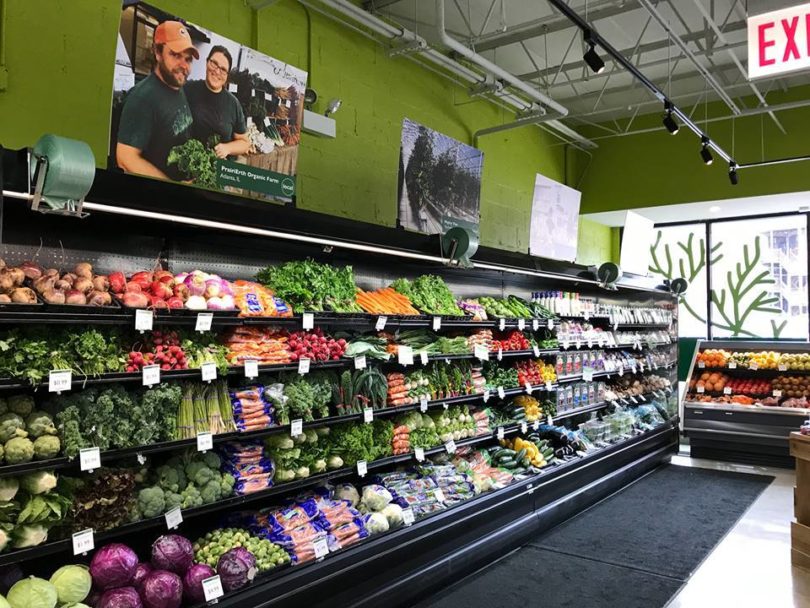 Since new Board Director Rob Olney (a real estate investor) took the helm of our site search in January, he’s found new 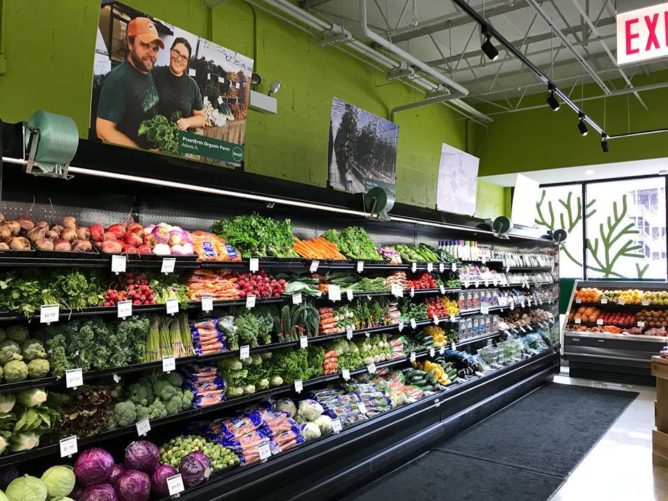 opportunities every week. Since our search began two years ago:

We will update these numbers as Rob continues to make progress, and we’ll release details about eliminated sites as we can. *Some sites cannot be discussed because their owners/landlords have not made their properties public or because of sensitive site negotiations.

In the meantime, we need AT LEAST 1,200 Owners to be ready for our Capital Campaign! That’s just 10 more Owners – JOIN TODAY!

While not all eliminated sites can be shared – some are not yet public or have sensitive issues around tenants – we will regularly share eliminated sites as we can. The former Acton Kmart on Rt. 27 is one of these sites … 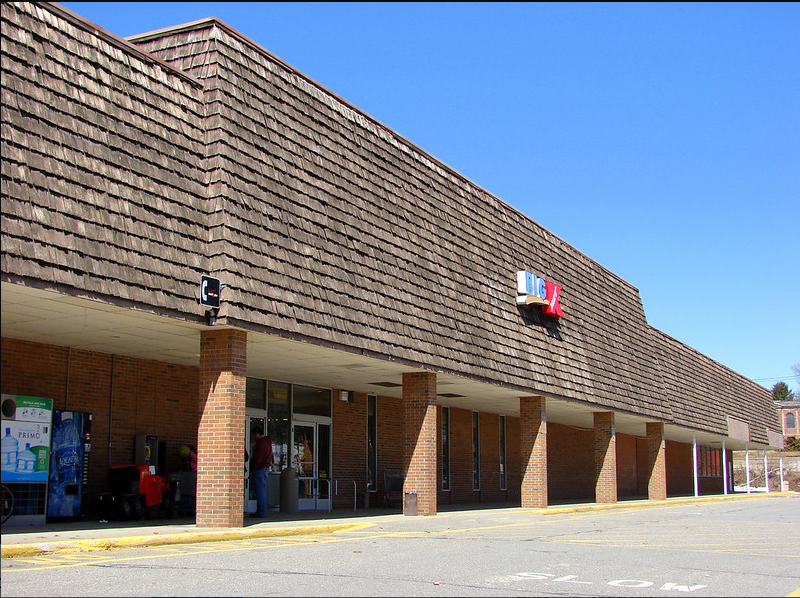 The store closed in December and the site – almost 7 acres – is now publicly listed for sale. We cannot afford the site as it is currently listed, and it is far too large for our needs. It is being marketed as a site for development, and it may be purchased by a developer for mixed use residential and retail. However, the site is currently owned by Stop & Shop, which has a deed restriction prohibiting grocery stores. That restriction would need to be lifted.

The site is also not zoned for residential use, so a developer looking to purchase the property for mixed use would need to obtain a 2/3 Acton town vote to change the zoning. A residents’ warrant article raised at last spring’s Acton town meeting broached the topic of the town itself purchasing the land, but that article did not pass due in part to the asking price.

So, where does that leave this site in our search? The Kmart site will remain on our radar screen, and our community partners (realtors and developers) are also watching. For now, however, it is not an immediately viable site for our store. 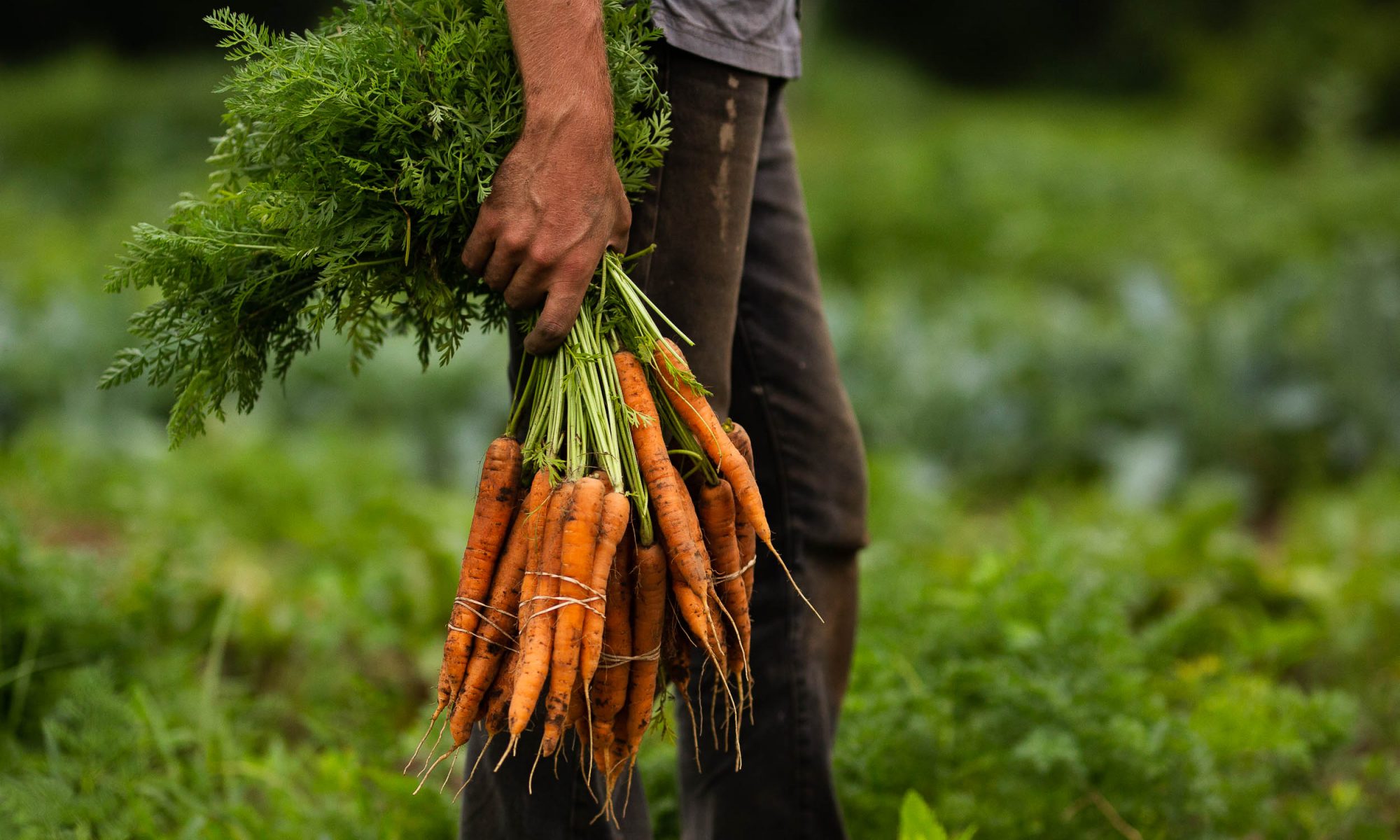 Everyone who joins the Co-op from Jan. 1 – March 31 will be entered to win two-week CSA shares to Small Farm in Stow, a $100 gift certificate to Hutchins Farm in Concord, and organic seedlings and seeds from Daisy Hill Farm in Acton!
Winners announced in April!: Click here to Become an Owner Today! 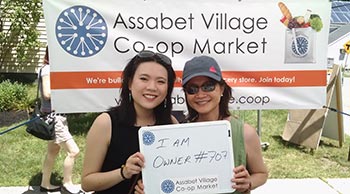 Learn about owner benefits and how you can become a member.

Get the latest Co-op updates and events. Sign up for our newsletter today!